Oliver Merrell and his twin brother Jesse were born in 1869 near Worcester.  After a spell in Shropshire, where he met and married his wife Ellen Ada, Oliver moved to Berkshire to work as a groom in a racing stable.  He and Ellen raised a large family, first in Compton and then moving to East Ilsley.

At the outbreak of war, Oliver at 44 was comfortably over the upper age limit for enlistment, yet in 1915 he was serving with the Army Veterinary Corps.  Perhaps he trimmed a few years off his age.  His skill and experience in handling horses would have made him an asset, and the AVC recruited many older men as horsekeepers and grooms.  Horses still played a large part in the Army: there was little use for the cavalry on the Western Front, but Army transport still ran on horsepower.  Oliver’s service record has not survived, so we do not know the details of his postings, but he must have served abroad at some time from 1916 onwards, as he was awarded the Victory and British War Medals.

Oliver died from valvular heart disease at Brook War Hospital, Woolwich on 1 July 1918, and is buried in Greenwich Cemetery where there is a large war graves area known as “Heroes’ Corner”.  Here the graves are not individually marked, and Oliver’s name is recorded on the screen wall. 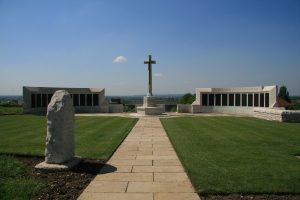 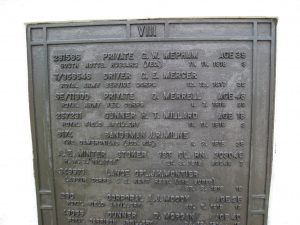